Countless businesses worldwide rely on Fisher AV to provide second-to-none AV hire and installation services. But few know that we started life during World War II as the family-run Montague Fisher MPS Pharmacy in the North West town of Birkenhead.

Fisher AV started life during WWII. In the last 40 years Montague Fisher took his first steps towards the future moving the focus of his business from pharmaceuticals to photography.

The firm’s first audio visual division opened in Birkenhead in 1963, driven by demand from the educational and commercial sector for training and sales projection equipment.

In 1971 the company focused entirely on the audio visual industry, at a time when “audio visual” was little known and there wasn’t even a category for it in the Yellow Pages.

Today, Fisher AV is a dynamic and thriving audio visual business based in Manchester, whose name is synonymous with state of the art AV equipment and creative technical support. 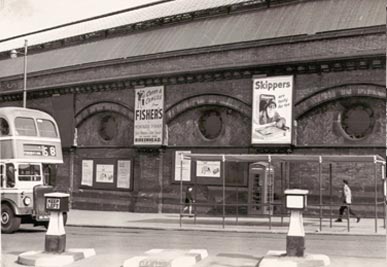 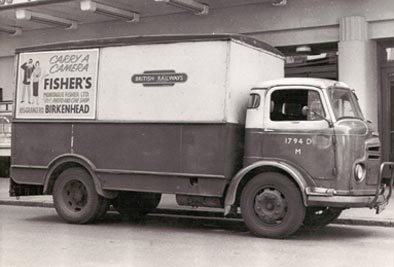 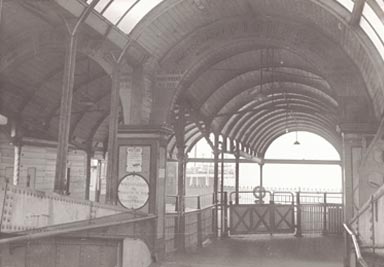 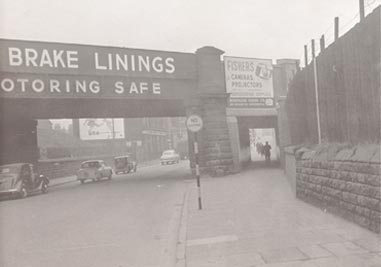 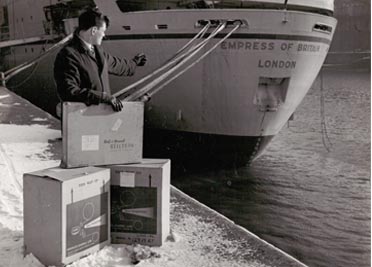 Montague Fisher took his first steps towards the future in the late 1940s, moving the focus of his Birkenhead business from pharmaceuticals to photography. Fisher Audio Visual’s reputation for innovation traces its roots back to this shop, where the company installed the UK’s first-ever automatic vending machine for black and white film.

Montague Fisher swiftly became synonymous with the photographic industry, successfully expanding into further shops in Liverpool (1955) and Chester (1964). The firm’s first audio visual division opened in Birkenhead in 1963, driven by demand from the educational and commercial sector for training and sales projection equipment. Big names in those days included Bell & Howell and Rank Aldis, rather than Sony and Panasonic.

Recognising the potential of this up-and-coming market, in 1971 the company decided to focus entirely on the audio visual industry, at a time when even the term “audio visual” was little-known. Since then, the company has grown massively, expanding into new, larger premises across the North West, establishing bustling headquarters in Manchester and extending services to organisations and venues across Manchester, Cheshire, Liverpool, the UK and overseas. 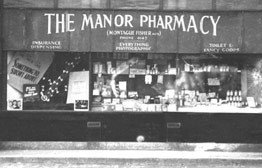 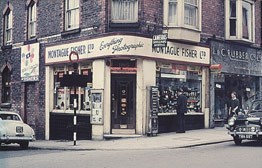 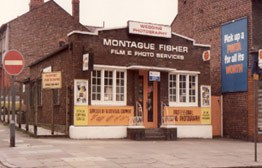 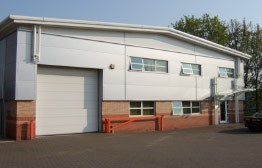 Today, Fisher Audio Visual is a dynamic, experienced audio visual hire business, whose name is synonymous with high quality AV equipment and comprehensive technical support for any presentation or event across the United Kingdom.

Our commitment to friendly, efficient customer service is absolute and our many years of industry experience means you can rely on our knowledge, skills and expertise.

To sustain our reputation for innovation, quality and outstanding customer service, Fisher Audio Visual is committed to:

This means companies like you, across the UK and beyond, will continue to benefit from top notch equipment, proficient creative and technical support and efficient service tailored to the unique requirements of your event.

Bryan Fisher first joined the family business in 1967. He fondly remembers his father’s photographic store, where he learnt to become a professional photographer during his holidays.

He specialised in weddings and dinner events. In 1973 Montague Fisher decided to return to pharmacy, leaving son Bryan in charge of the audio-visual company. Bryan threw himself into learning everything he could about this burgeoning business and, over the years, he secured himself a reputation as an industry mentor in the North West.

After the sudden death of his father in 1982, Bryan continued to lead the company through a period of rapid growth and development, always maintaining his ultimate aim to keep the company at the forefront of developments in AV technology.

Away from the office Bryan enjoys fly-fishing and golf and, through his passion for long-distance walking, he has raised £10,000 for Claire House Children’s Hospice by trekking across the Scottish Highlands and Eastern China.